The Federal Reserve System works to promote the effective operation of the U.S. economy and, more generally, to serve the public interest. The specific duties of the Fed have changed over time as banking and economics have evolved. 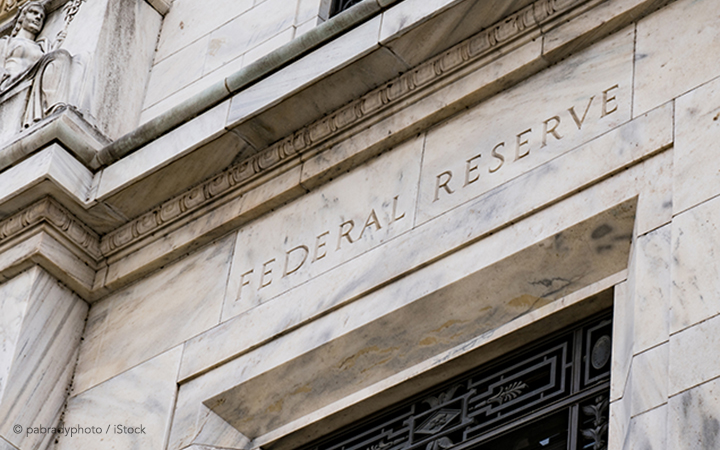 The Federal Reserve System performs five functions to promote the effective operation of the U.S. economy and, more generally, to serve the public interest:

Evolution of the Fed

In 1913, the primary purpose of the Fed was, as stated in the preamble to the Federal Reserve Act:

to Provide for the Establishment of Federal Reserve Banks, to Furnish an Elastic Currency, to Afford Means of Rediscounting Commercial Paper, to Establish a More Effective Supervision of Banking in the United States, and for Other Purposes

Monetary policy,2 probably the most well-known function of the Federal Reserve, is just one example of how the Fed has changed over the years. Monetary policy developed slowly throughout the Fed's first 20 years. It was only in 1936, after the Banking Act of 1935 went into effect, that the Federal Open Market Committee as we know it took shape. The economic complications of World War II and the tensions between the Fed and the Treasury department contributed to a Fed that was more focused on financing the government than controlling inflation. The first edition of the System's overview publication often called simply "Purposes and Functions," published in 1939, focused primarily on bank reserves and services to member banks. The phrase "monetary policy" is nowhere to be found until the third edition published in 1954.

Although the focus has changed, much of the core of what the Fed does has stayed the same. For instance, the Fed supervises banks and works to stabilize the banking industry in order to prevent crises. The Fed still helps banks coordinate payments, clears checks and electronic payments like direct deposit, and supplies cash and coin to commercial banks, who can then get it into the hands of their many customers.

Congress has given the Federal Reserve many other responsibilities and opportunities over the years, from the Employment Act of 1946 to the Dodd-Frank Act of 2010 to the CARES Act of 2020. For more about what the Fed does today, explore "The Fed Explained" from the Board of Governors or watch a video explaining the Fed "In Plain English" from the economic education team at the St. Louis Fed.