Corrigan returned to the New York Fed on January 1, 1985, to serve as president.4 Corrigan had a specific vision for the New York Fed, saying that the Reserve Bank was not just about "what we are, but [about] what we can be." Though he agreed that the New York Fed is "perhaps a bit mysterious and certainly is imposing … there cannot be, either to us [the Federal Reserve System] or to bankers, an imaginary fence around our Florentine structure on Liberty Street."5 He led the New York Fed through the stock market crash of October 1987 when the financial markets experienced record-breaking declines.6 He was also instrumental in steering the Reserve Bank through what came to be known as the Drexel Burnham Lambert scandal7 in 1989.8

Corrigan stepped down as president of the New York Fed on July 19, 1993. He joined investment firm Goldman Sachs as a partner in 1994.9

Written by the Federal Reserve Bank of New York as of November 2013 and updated by Ella Needler, Lily Aydt, and Genevieve Podleski as of October 2022. See disclaimer and update policy. 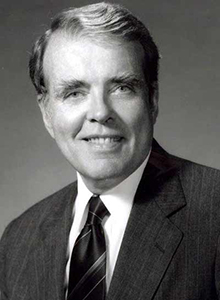 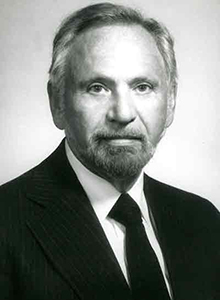 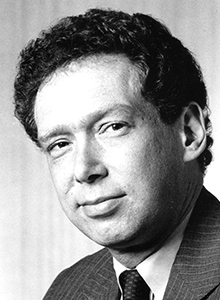