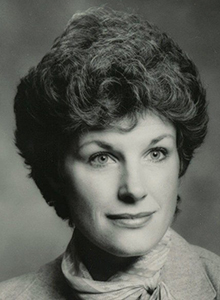 Minehan was born in Jersey City, New Jersey. She earned a bachelor’s degree from the University of Rochester in 1968 and a master’s in business administration from New York University in 1977.1

She began her career with the Federal Reserve System in 1968 as a management trainee at the Federal Reserve Bank of New York.2 She was named operations analysis officer in 1975 and manager of the management information department in 1976. Minehan spent 1978 in Washington, D.C., as the visiting assistant secretary to the Board of Governors. Upon returning to the New York Fed in 1979, she was named assistant vice president, with responsibilities in data processing and also served as senior aide to the president. She was promoted to vice president in 1982 and senior vice president in 1987.1 In that role, she was responsible for the management of the group that handles the Fed's "Fedwire" service.3

Minehan moved to the Boston Fed in 1991, becoming the first woman to hold the position of first vice president in the Federal Reserve System. In that role, she served as acting president at Boston upon Richard Syron's departure from the position in April 1994.4 In July 1994, she officially became the Boston Fed's first woman president and only the second woman to serve as president of any Reserve Bank (following the Cleveland Fed's Karen Horn). During her term,5 Minehan served as chair of the Financial Services Policy Committee and played a key role in System-wide planning for Y2K preparedness and response.6

In a 2005 essay, Minehan characterized herself as "part of the 'quiet revolution' [of women in the workplace] that began in the late 1960s."2 Two years later, she reflected on her early career, writing,

I fell in love with the Bank, its centrality in the financial system and its importance when crises strike. I have worked in just about every area of a Reserve Bank, from technology to bank supervision, payments to fiscal services, now as CEO and a monetary policymaker. I can say that at each step along the way what helped keep things in perspective was a sense of the broad mission of the Federal Reserve and my pride in being part of accomplishing that mission.7

Written by the Federal Reserve Bank of Boston as of November 2013 and updated by Ella Needler and Genevieve Podleski as of October 2022. See disclaimer and update policy. 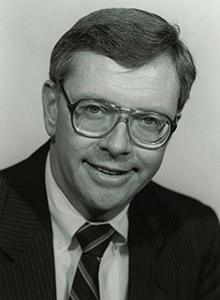 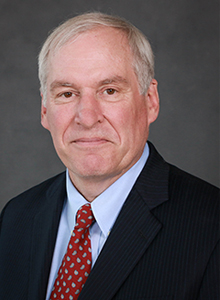