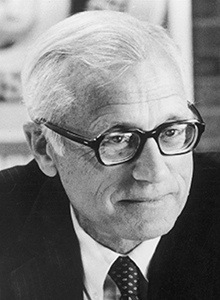 David P. Eastburn served as president of the Federal Reserve Bank of Philadelphia from March 1, 1970, to January 31, 1981.

Born in Doylestown, Pennsylvania, in 1921, Eastburn earned a bachelor’s degree in music from Amherst College in 1942 with a focus on the oboe before switching gears to concentrate on economics. He received a master’s degree in 1945 and a doctorate in 1957 from the Wharton School of the University of Pennsylvania.1

Eastburn began his professional career at the Philadelphia Fed in 1942, working first as a clerk in the research department then later as an economist. He rose steadily up the ranks at the Reserve Bank, holding a number of positions throughout the years, including a temporary position with the Board of Governors from 1950-1951 in which he administered Federal Reserve regulations regarding selective credit controls that were imposed during the Korean War.2

In 1970, Eastburn was named president of the Philadelphia Fed.3 Upon his resignation, Eastburn said he was proud of the Bank's improved efficiency and business opearations over the course of his tenure, particularly as many institutions joined the Federal Reserve System as members following the reforms enacted by the Depository Institutions Deregulation and Monetary Control Act of 1980.4

Written by the Federal Reserve Bank of Philadelphia as of November 2013 and updated by Ella Needler and Genevieve Podleski as of October 2022. See disclaimer and update policy. 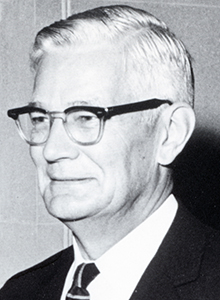 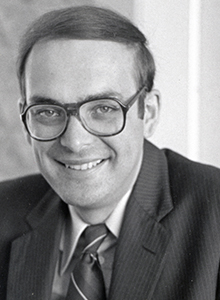