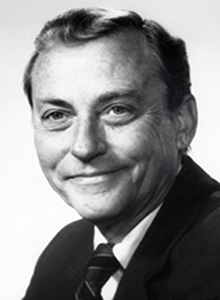 J. Roger Guffey served as the president and chief executive officer of the Federal Reserve Bank of Kansas City from March 1, 1976, to September 30, 1991.

Guffey was born in 1929 in Kingston, Missouri. He earned a degree in business administration from the University of Missouri in 1952 and, after three years in the US Army working with intelligence forces in Germany, he returned to the university to earn a law degree in 1958.1 He practiced law as a partner in the Kansas City law firm Fallon, Guffey and Jenkins for the next 10 years.

He joined the Kansas City Fed as general counsel in 1968 and in 1973 became senior vice president of the Administrative Services Division.

Guffey became president of the Kansas City Fed in March 1976. While in that position, he was a member of the Federal Open Market Committee (FOMC) during a period sometimes referred to as the Great Inflation. In that position, he participated in the meeting seen as a key moment in Federal Reserve history—the turning point in the FOMC’s battle against inflation. At a rare Saturday meeting on October 6, 1979, the FOMC decided to shift the conduct of its open market operations to a focus on controlling the money supply by reducing bank reserves instead of its traditional targeting of the federal funds rate.2

“I think back on that event as a tough decision,” Guffey said in 1991. “There were divergent views as to whether the draconian steps that we would eventually take were necessary and whether the price that thereafter was paid by the nation was worth the effort. I happened to think it was and I look back upon that with some warmth and the sense that it was a tough decision and it turned out to be the right one. I think it really demonstrates the positive impact the Federal Reserve can have on the nation.”

The decision, Guffey said, showed the importance of an independent central bank. "There is no way that you could have approved what we did on Oct. 6, 1979 through our Congress…," he said. “It’s very difficult for elected officials to make those kind of hard decisions. That’s the reason I think our form of a central bank is very important and worth preserving. It’s worked and it will continue to work."1

Written by the Federal Reserve Bank of Kansas City as of November 2013 and updated by Ella Needler and Genevieve Podleski as of July 2022. See disclaimer and update policy. 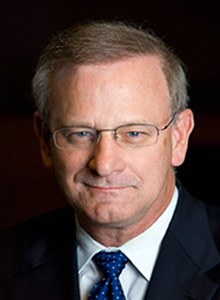 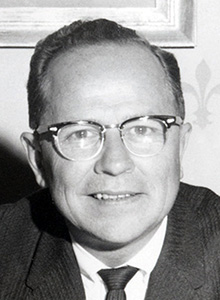