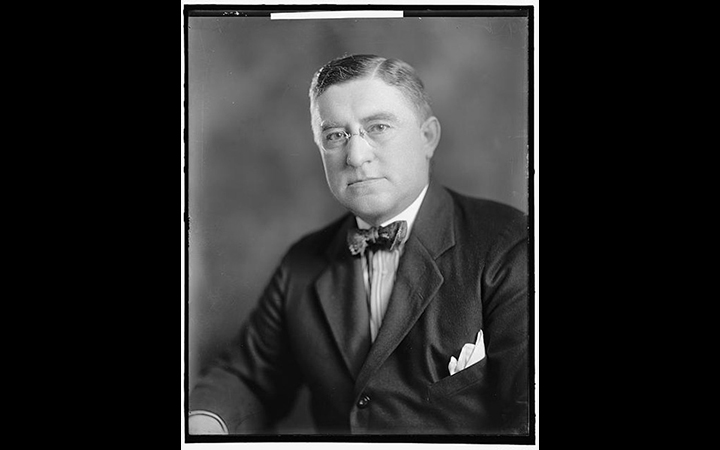 The Federal Reserve earned acclaim for America’s economic performance during the Roaring Twenties. The Federal Reserve’s success led to the McFadden Act, which President Calvin Coolidge signed on February 25, 1927.

By the mid-1920s, bankers, businessmen, and politicians concurred that the Federal Reserve had accomplished the goals set forth at its founding. Since the System began operations, economic growth had been rapid. Interest rates had been stable. Financial crises had been contained. Recessions had been short. Recoveries had been rapid. Gold reserves had risen. The Federal Reserve Note (what we now call the dollar, but which in 1914 was one of many different dollars) had become one of the world’s leading currencies. Banks in the United States had become increasingly profitable and internationally prominent. The world economy, in contrast, had experienced a decade of doldrums following the First World War.

The first issue involved the Federal Reserve’s longevity. The original charters of the twelve Federal Reserve District Banks were set to expire in 1934, twenty years after the banks began operations. This twenty-year limit mirrored the twenty-year charters given to the First and Second Banks of the United States, the Fed’s nineteenth-century forerunners. Congress refused to recharter those institutions. Everyone knew this fact. The precedent threatened the Fed. To alleviate uncertainty, Congress not only rechartered the Federal Reserve Banks seven years early, but it also rechartered them into perpetuity.

As it turned out, if Congress had waited to renew the Federal Reserve’s charters, the debate over renewal would have occurred during the Great Depression. The decision may have been different, and the Federal Reserve as we know it today may not exist.

The McFadden Act’s branch banking provisions were controversial. Populist opponents of branch banking complained that the law gave too much power to big-city bankers and hurt local communities. Financial reformers claimed that the law did not go far enough and prevented banks from adopting safe, efficient, modern practices. This controversy continued for decades, until reforms in the 1980s and 1990s allowed financial institutions to operate branches throughout the United States.

During the 1920s, about one-third of all commercial banks (holding about one-half of all assets) were members of the Federal Reserve System. Federal Reserve member banks faced tougher regulations than banks that did not join the system. In most states, member banks had to have more capital and larger reserves. Members could not invest in types of assets that regulators deemed too risky, insufficiently liquid, or incompatible with the purposes of the national banking system. Members could not engage in many lines of business that nonmember banks found to be increasingly profitable.

Member banks argued that the playing field should be level. The old rules were outdated. The old rules suited the nineteenth century, before the Federal Reserve existed, when investing was riskier, and banks had to be more conservative. In the Roaring Twenties, the economy was booming; member banks should be allowed to operate at the cutting edge of corporate finance. These arguments won the day.

To level the field, the McFadden Act revised a wide range of banking laws. Some of these revisions altered banking practices. Other revisions explicitly legalized new practices that were not enumerated in previous legislation.1

Another example is lending. The McFadden Act expanded the size and types of loans that member banks could make. These expansions included the ability to invest more in real estate and to loan larger sums to single corporations.

In the long run, the McFadden Act changed the structure of the commercial banks regulated by the Federal Reserve. Before the act, a Fed member bank was a single corporation operating out of a single building in a narrow range of activities. After the act, a Fed member could be a complex corporation with multiple legal layers operating from multiple locations; these organizations became larger and more complex as decades passed.

Blinder, Alan. After the Music Stopped: The Financial Crisis, the Response, and the Work Ahead. New York: Penguin Press, 2013.

Carlson, Mark, and Kris James Mitchener ""Branch Banking as a Device for Discipline: Competition and Bank Survivorship during the Great Depression." Journal of Political Economy 117, no. 2 (April 2009): 165-210.

Kroszner, Randall S. “The Effect of Removing Geographic Restrictions on Banking in the United States: Lessons for Europe.” Speech at the Conference on the Future of Financial Regulation, London School of Economics, London, April 6, 2006.

Rajan, Raghuram G., and Rodney Ramcharan. “Constituencies and Legislation: The Fight Over the McFadden Act of 1927." Finance and Economics Discussion Series 2012-61, Divisions of Research & Statistics and Monetary Affairs, Federal Reserve Board, Washington, DC, 2012. 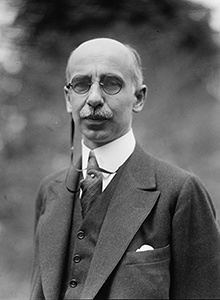