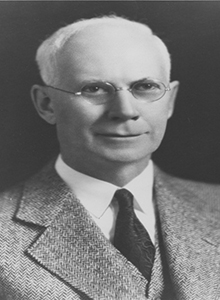 Geery was born in 1867 in Medina, Ohio, but spent much of his youth in Ripon, Wisconsin, where he attended Ripon public schools and part of a year at Ripon College. He also completed one year of night law school through the University of Wisconsin.

He started his banking career as a clerk in Ripon, Wisconsin, before moving to St. Paul, where he worked his way up from a teller position in 1890 at Capital National Bank of St. Paul, formerly St. Paul National Bank, to vice president of that bank by 1920. 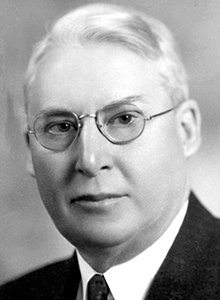