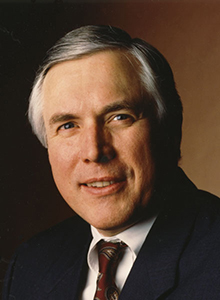 Melzer received his bachelor’s degree in electrical engineering in 1966 and his master’s degree in business administration in 1968, both from Stanford University.

Before joining the St. Louis Fed, Melzer spent 17years with the financial firm Morgan Stanley. He joined the company in 1968 and served as managing director from 1977 to 1984. In his last five years with the company, he ran the Government Securities Department.1

As a Reserve Bank president, Melzer stated in an interview for a St. Louis Fed employee newsletter that the most rewarding part of his job was in contributing to monetary policy. Hew as an outspoken proponent of the idea that the Fed should focus on price stability (low or no inflation) as its sole monetary policy objective).2

Melzer served as chairman of the Federal Reserve System’s Financial Services Policy Committee. One of his personal goals as president was to expand the role of the St. Louis Fed in the Federal Reserve System.  Under his leadership the Bank became a System leader in providing competitively-priced services to banks and other financial institutions.3

Written by the Federal Reserve Bank of St. Louis as of November 2013 and updated by Ella Needler and Genevieve Podleski as of December 2022. See disclaimer and update policy. 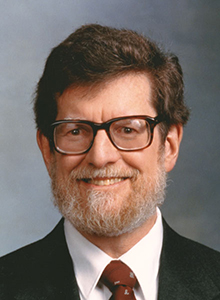 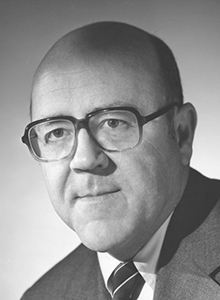