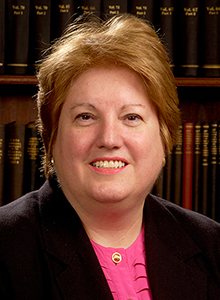 Susan S. Bies was sworn in as a member of the Board of Governors of the Federal Reserve System on December 7, 2001. She resigned from the post on March 30, 2007.

Bies was born in Buffalo, New York. She earned a bachelor’s degree in education from the State College of New York at Buffalo in 1967. Bies went on to Northwestern University, where she earned a master’s degree in economics in 1968 and a doctorate in economics in 1972. During her graduate studies, she served fellowships at the Northwestern University Center for Urban Affairs and the Federal Reserve Bank of Chicago.

In 1970, Bies accepted the position of chief regional and banking structure economist at the Federal Reserve Bank of St. Louis. Two years later, she became an assistant professor of economics at Wayne State University in Detroit. In 1977, Bies accepted an associate professorship at Rhodes College in Memphis, Tennessee. She then joined First Tennessee National Corporation as an economist in 1979.

In 2001, President George W. Bush nominated Bies to serve on the Board of Governors.  During her time as governor at the Board, she was chairwoman of the Committee on Supervisory and Regulatory Affairs, chairwoman of the Committee on Consumer and Community Affairs, and a member of the Committee on Reserve Bank Affairs. In addition, Bies represented the Federal Reserve System on the Financial Stability Forum and led the Federal Reserve System’s efforts to modernize the Basel capital accord. Bies gave several noteworthy speeches during her tenure, including "Regulatory Issues," "A Supervisor's Perspective on Mortgage Markets and Mortgage Lending Practices," and"Enterprise Risk-Management and Mortgage Lending."

After leaving the Board of Governors, Bies served as a member on several boards, including Bank of America, Zurich Financial Services, Marsh & McLennan (advisory board), Oliver Wyman Group, and the Securities and Exchange Commission (advisory board).

Bies has been an active leader in various organizations, including the Emerging Issues Task Force of the Financial Accounting Standards Board, the Committee on Corporate Reporting of the Financial Executives Institute, the End Users of Derivatives Association, the American Bankers Association, and the Bank Administration Institute. In addition, she has served with many professional, academic, civic, and charitable organizations, such as the American Economic Association, Institute of Management Accountants, International Women’s Forum, University of Memphis, Memphis Area Chamber of Commerce, Memphis Youth Initiative, and Memphis Partners.

Bies is married and has two adult sons. 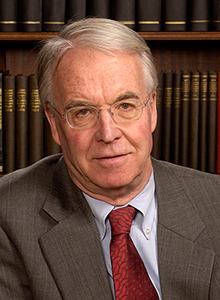 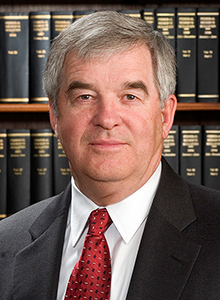