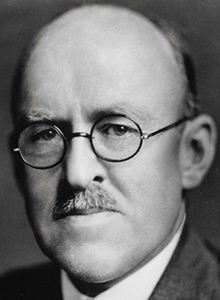 Ralph E. Flanders was the sixth president at the Federal Reserve Bank of Boston. He served from May 1944 to February 1946.

Flanders was born in 1880 in Barnet, Vermont, and grew up in Rhode Island where his parents were engaged in sustenance farming. After graduating from Central Falls High School in Rhode Island, Flanders became a designer for International Paper Box Machinery Box Company. Two years later, in 1905, he took the position of associate editor at a publication called Machinery.

In 1911, Flanders joined Jones and Lamson Machine Company as a director. He became president of the company in 1933, a position he held for eleven years. During World War I he served on the War Industries Board.  He left in 1944 to become president of the Boston Fed.

After less than two years, Flanders resigned to join George Doriot of the Harvard Business School in establishing the first venture capital firm, American Research and Development (ARD). One of ARD’s initial investments was the company that eventually became Digital Equipment Corporation. Along with his brother Ernest, he was awarded the Edward Longstreth Medal by the Franklin Institute for their innovative work with screw thread grinding machinery.

Flanders was appointed to the US Senate from Vermont on November 1, 1946, filling a vacancy. He served until 1959. As a US senator, he is notable for having introduced the censure resolution against Joseph McCarthy in 1954.

Although Flanders went no further than high school, at the time of his death he had amassed sixteen honorary degrees from universities across the nation. He married Helen Edith Hartness and had three children. He died in Springfield, Vermont, in 1970. 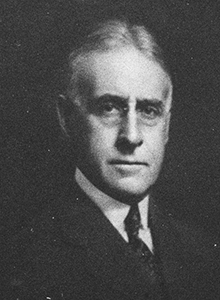 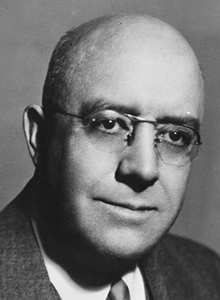