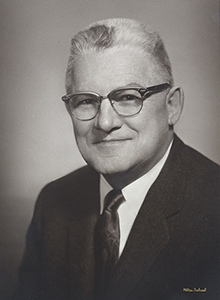 Mitchell served in a number of volunteer roles during his career. He was a tax consultant for the Civil Aeronautics Board and director of study of multiple taxation of air commerce from 1944 to 1945. He also was a member of the advisory group appointed by the 80th US Congress’ Joint Committee on Internal Revenue Taxation to investigate the Bureau of Internal Revenue. In addition, he was chairman of the Federal Reserve committee that prepared Automobile Installment Credit Terms and Practices, supplement III, and Consumer Installment Credit, Part I, Vol. 2, 1957. He also was chairman of Federal Reserve Committee on Surveys of Credit and Capital Sources, US Congress, Financing Small Business, Part 2, 1958. Mitchell was a member of Illinois Governor’s Revenue Commission as well as member of National Committee on Government Finance at the Brookings Institution (1961–65).

Mitchell was a member of the American Economic Association, American Finance Association, National Tax Association (president, 1948), Institut International du Finances Publiques, Delta Sigma Rho, and Phi Kappa Phi. Mitchell was also editor or coauthor of a number of publications, including Survey of Local Finance in Illinois (1939–40), Business Activity in Iowa (1930), and Assessment of Real Estate in Iowa and Other Midwestern States (1931). 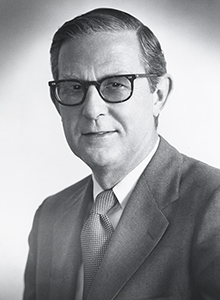