The Board of Governors of the Federal Reserve System 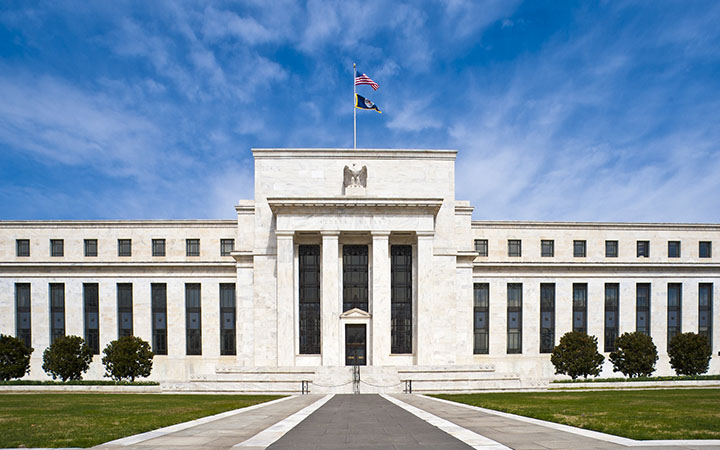 Photo of the Marriner S. Eccles Building in Washington, D.C.

The Board of Governors is an independent government agency based in Washington, D.C. "Independent" means that it does not receive its funding through the congressional budget and appropriations process, and its leadership does not change when a new U.S. president takes office. This agency oversees the operations of the 12 Reserve Banks across the United States. The name "Board of Governors" is used for both this agency and the seven-member board that governs it.

There are seven members, or "governors," that make up the Board. Each is nominated by the president of the United States and confirmed by the U.S. Senate. Federal Reserve Board members are appointed to single 14-year term, but if a member leaves office before the end of that term, the person nominated and confirmed to serve the remainder of the term may later be appointed to a full 14-year term. The Chair and Vice Chair of the Board of Governors are appointed to 4-year terms, but may be reappointed to additional four-year terms.1 The longest-serving Chair of the Federal Reserve, William McChesney Martin, Jr., served in that role for nearly 19 years, because he was appointed to an unexpired term and was then appointed to his own term.2 All Board members, including the Chair and Vice Chair, are members of the Federal Open Market Committee (FOMC).