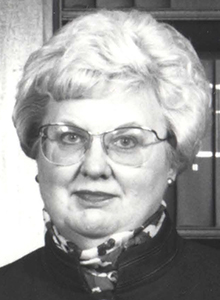 Susan M. Phillips was sworn in as a member of the Board of Governors of the Federal Reserve System on December 2, 1991. She left the position on June 20, 1998.

Phillips was born in Richmond, Virginia. In 1967, she received a bachelor’s degree in mathematics from Agnes Scott College. She went on to earn a master’s degree in finance and insurance in 1971 and a doctorate in finance and economics in 1973, both from Louisiana State University (LSU).

In 1981, Phillips was appointed to the Commodity Futures Trading Commission (CFTC) and became chairwoman in 1983. She was reappointed as commissioner and chairwoman of the CFTC in 1985 and served until her resignation in 1987. Phillips then returned to the University of Iowa as vice president.

In 1991, President George H. W. Bush nominated Phillips to serve on the Board of Governors. During her tenure as governor, Phillips delivered several noteworthy speeches, including "Challenges Posed by OTC Derivatives," "Bank Activities and Structure in the Coming Decade," and "International Competition: Should We Harmonize Our International Regulatory Systems?"

After leaving the Board of Governors, Philips accepted a position as dean of the Leonard N. Stern School of Business and professor of finance at the George Washington University School of Business and Public Management in Washington, DC. Phillips retired as dean in 2010. Currently, she is a board member at several companies including the Chicago Board Options Exchange, the Chicago Futures Exchange, Kroger, and State Farm Insurance.

Phillips is the author of many scholarly publications, including a book written with J. Richard Zecher entitled The SEC and the Public Interest. Her honors and awards include Phi Beta Kappa, Agnes Scott College; Beta Gamma Sigma, LSU; Chicago Board Options Exchange Pomerance Prize Award; and Outstanding Alumna Award, Agnes Scott College. Phillips has also been named to many distinguished panels, such as the Special Panel to Review Trading Practices of the Chicago Mercantile Exchange; the U.S. Congress Office of Technology Assessment Advisory Panel; Assessment of Securities Markets and Information Technology; and Comptroller General’s Advisory Panel. 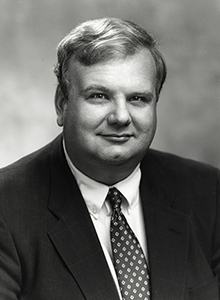 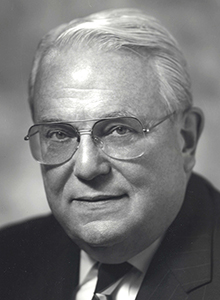