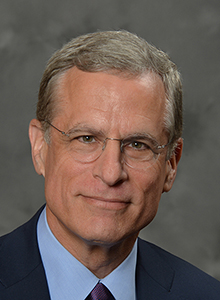 Robert Steven Kaplan served as the twelfth president and CEO of the Federal Reserve Bank of Dallas from September 8, 2015 to October 8, 2021. He represented the Eleventh Federal Reserve District on the Federal Open Market Committee in the formulation of US monetary policy and oversaw the 1,200 employees of the Dallas Fed.

Kaplan was previously the Martin Marshall Professor of Management Practice and a Senior Associate Dean at Harvard Business School. Prior to joining Harvard in 2006, Kaplan was vice chairman of The Goldman Sachs Group, Inc. with global responsibility for the firm's Investment Banking and Investment Management Divisions. Previously, he served as global co-head of the Investment Banking Division. He was also a member of the firm’s Management Committee and served as co-chairman of the firm’s Partnership Committee and chairman of the Goldman Sachs Pine Street Leadership Program.

During his 23-year career at Goldman Sachs, Kaplan served in various other capacities, including head of the Corporate Finance Department, head of Asia-Pacific Investment Banking as well as head of the high-yield department in Investment Banking. He became a partner in 1990. Upon leaving the firm in 2006, he was given the honorary title of senior director. 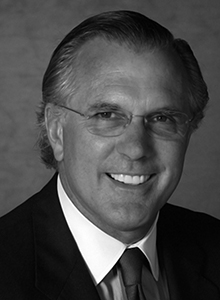