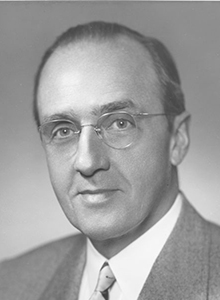 Johns was born in 1899. He served in the US Marine Corps during World War I. He then received his law degree from the University of Missouri in 1923. He worked for the Missouri State Highway Commission as assistant counsel before moving to private practice.

Prior to joining the Federal Reserve System, Johns advised the Bank of Greece on reform of its banking system after World War II.

Johns began his Federal Reserve System career in 1945 when he became general counsel and secretary (and later vice president) of the Federal Reserve Bank of Kansas City. In 1951, he replaced Chester C. Davis as president of the St. Louis Fed until his retirement in 1962.

He received an honorary doctor of laws degree from the University of Missouri in 1962. 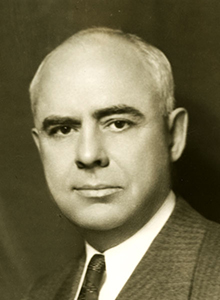 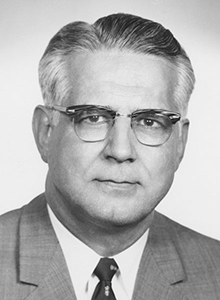