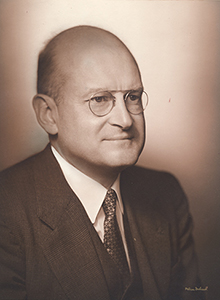 Balderston was born in Kennett Square, Pennsylvania, in 1897. He attended Pennsylvania State College from 1915 to 1917. He earned a bachelor’s degree in economics from the University of Pennsylvania in 1921, as well as a master’s degree in1923 and a doctorate in 1928. In 1955, he also received his law degree from the university.

Balderston held several faculty roles at the University of Pennsylvania, including assistant professor (1925–31), professor (1931-54), and dean of the Wharton School of Finance and Commerce (1941–54). During that time, he also engaged in a variety of professional activities. Most notably, he served as a member of the board of directors for the Federal Reserve Bank of Philadelphia, beginning in April 1943. He served as the board’s deputy chairman from March 1949 to December 1953.

Balderston left the Board of Governors to become Regents Lecturer at the University of California, Berkeley. He returned to Washington in 1966 as an adjunct professor of finance at American University.

During his tenure on the Board of Governors, Balderston gave numerous speeches on the importance of monetary policy in maintaining stable economic growth, keeping inflation low, and promoting full employment. He authored or coauthored several books on wages, profits, and industry management throughout his career, in addition to publishing articles in academic journals. 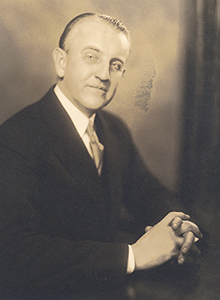 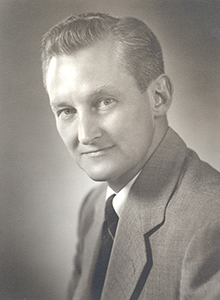