During the years 1932 and 1933, the Reconstruction Finance Corporation effectively served as the discount lending arm of the Federal Reserve Board. 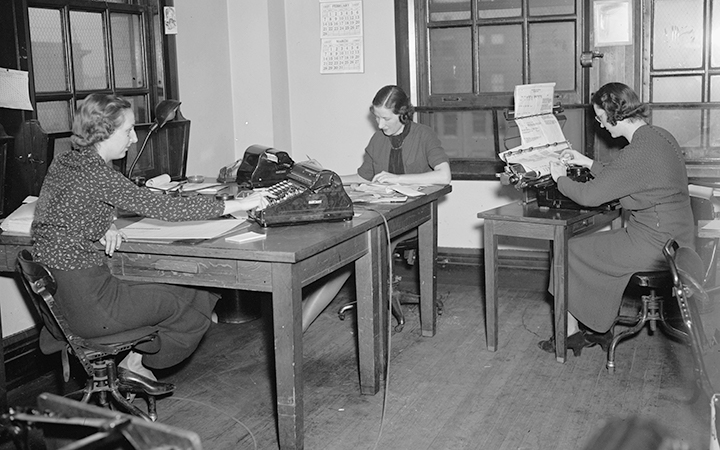 The RFC was a new government-sponsored financial institution whose purpose was to lend directly to banks and other financial institutions including those without access to Federal Reserve credit facilities. “Almost from the time he became Governor of the Federal Reserve Board in September 1930, Eugene Meyer had urged President Hoover to establish” a Reconstruction Finance Corporation (RFC) modeled on the “War Finance Corporation, which Meyer had headed during World War 1” (Chandler 1971, 180). Meyer told the New York Times that the RFC “would be a strong influence in restoring confidence throughout the nation and in helping banks to resume their normal functions by relieving them of frozen assets (New York Times 1932).”

The RFC was authorized to extend loans to all financial institutions in the United States and to accept as collateral any asset the RFC’s leaders deemed acceptable.1 The RFC’s mandate emphasized loaning funds to solvent but illiquid institutions whose assets appeared to have sufficient long-term value to pay all creditors but in the short run could not be sold at a price high enough to repay current obligations. The RFC also loaned funds to the receivers of banks in liquidation enabling receivers to repay depositors as soon as possible; Federal Land Banks, which financed farm mortgages; and Federal Intermediate Credit Banks, which financed crops in production; insurance companies; and railroads.

On July 21, 1932, an amendment authorized the RFC to loan funds to state and municipal governments. The loans could finance infrastructure projects, such as the construction of dams and bridges, whose construction costs would be repaid by user fees and tolls. The loans could also fund relief for the unemployed, as long as repayment was guaranteed by tax receipts. In March 1933 the powers of the RFC were liberalized still further to include authority to recapitalize banks through purchases of preferred stock.

In retrospect, scholars see the Reconstruction Finance Corporation as mostly successful, particularly in the period when the RFC was able to accept less liquid collateral and recapitalize banks. While estimates vary, statistical analyses show that RFC assistance helped banks survive the Depression and increased bank lending (Butkiewicz 1995; Mason 2001; Mason 2003; Vossmeyer 2016). More than half of the banks in the U.S. received direct support from the RFC (Jones 1951). However, its success was limited, as some banks that received RFC support did not survive the Depression.